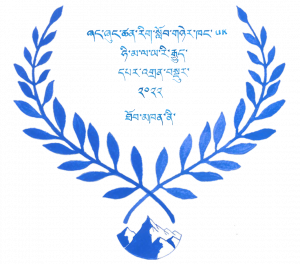 The Shang Shung Institute Art Series is glad to present our winner and short listed photographers for this year's photography competition: The Himalayan World.

All submissions have been of high quality and we are honored you all could participate,

Shortlist N.3: Sirish BC, photos from Ladakh and Nepal.

Clive Arrowsmith is a celebrated international photographer who is based in London.

After leaving art school in North Wales, where he had studied painting and design, he attended Kingston College of Art. He then began taking photographs, he soon gained commissions from leading fashion magazines. Clive continues to work in this genre in both editorial and advertising photography but is equally known for his music and celebrity images of Sir Paul McCartney, Wings, Mick Jagger, Jeff Beck, George Harrison, Daniel Barenboim, Anna Netrebko, Art Garfunkel, Def Leppard, Prince Charles, Michael Caine and Damien Hirst to name just a few of the celebrated people he has photographed.

Thank you for your precious participation. We hope to have more events like this every year. 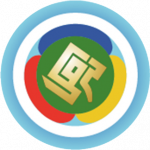