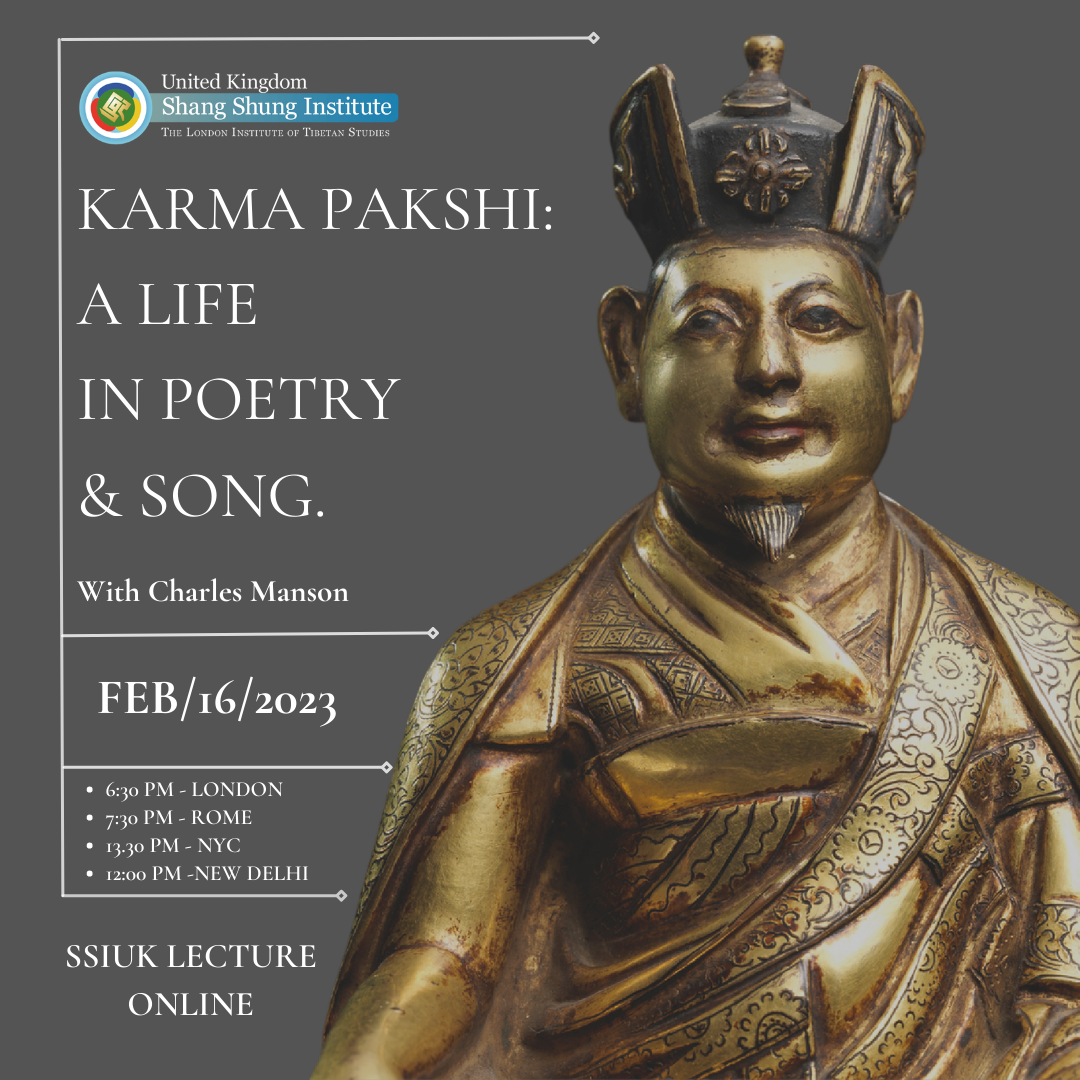 Karma Pakshi ( 1204/6–1283), the 2nd Gyalwa Karmapa, was a pivotal figure in Buddhist History. He travelled widely through Tibet, China and Mongolia and restored many monasteries. He is accredited with introducing the communal chanting of  the mantra ‘Om Mani Padme Hung’  to the Tibetan people which became a central aspect of their culture. Charles will give us an introduction to the life of Karma Pakshi, with a presentation of a selection of his realisation songs (mgur) recently made available (2015) from a manuscript. Also included will be a song about Karma Pakshi which Namkhai Norbu Rinpoche recorded (in writing) in the 1950s, in his teenage years. The tune to Avalokiteshvara mantra (Om Mani Peme Hung) as presented to Karma Pakshi by dakinis will also feature. 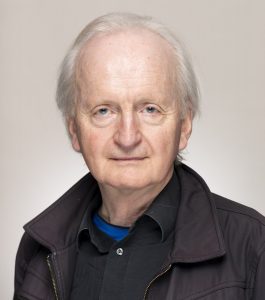 Charles Manson is a librarian for the Tibetan Collections at the Bodleian Library (Oxford University) and at the British Library in London. He was once a master woodcarver, who then spent several years as a Buddhist monk and meditation retreatant. He later studied at Harvard University where he received a master’s in theological studies. Manson is the author of The Second Karmapa Karma Pakshi.

His current research is on a newly available manuscript of Karma Pakshi’s songs. 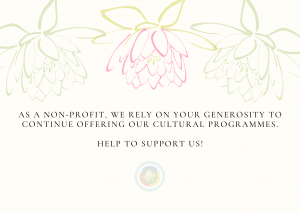